Listen to first single from Graveyard’s “Lights Out” album 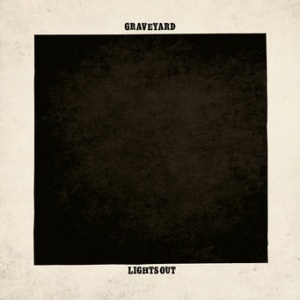 You can listen to the song on this link: here!